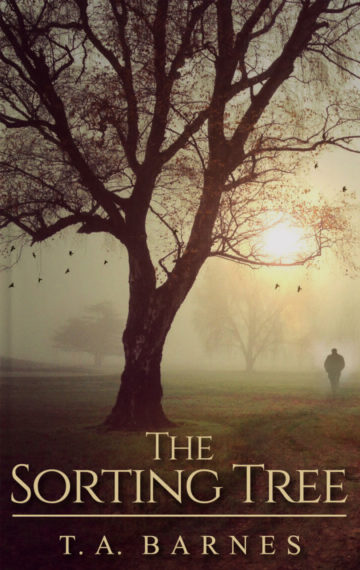 The young believe they’re immortal. Why do we tell them otherwise?

Such a gleeful marauder, come to ravage
among the pregnable; to pillage what she would
across the kingdom of our boyhood, vast and indefensible.
Such a moment comes once, if life is good, that instant when a soul awards itself to something magnificent to it.
It is either a colossal surrender or the ultimate gift.
Which matters not.

Paul: A billionaire’s son has little freedom of action in his young life, being engineered and set upon his course long before he’s born. But he can feel as strongly as anyone.

Eve: How long can she outrun the rage of losing a mother to her own hand? With what will she expel it when it catches up to her?

Ben: There are those who simply are too good for this world. They fit not well here.

They raced through childhood summers on the bare backs of horses as though Life was leaving them behind and they must rush.

Two boys, one girl: a childhood friendship doomed by every kind of division. So many things should come between them: Paul’s family fortune, Ben’s poverty, Eve’s defiance. There is the brotherhood of competition between Paul and Ben, the motherless rage of a strong girl coming into her own in times of change and trouble, even Ben’s appalling sacrifice.

Through it all their friendship lives and grows until it simply meets their own demons.

Awards For The Sorting Tree:

“The author’s skills as a journalist translate into his storytelling style….”