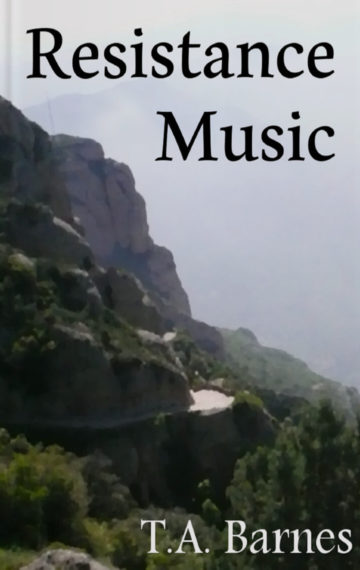 When no one can be trusted, trust yourself…

When the evening darkened and the breeze through the window grew chill, Sancia closed it and left the castle chamber. In her pocket was the key to the new lock on the ancient tunnels; in her heart the fading presence of all that had been young and innocent in her life.

Her parents were movie stars with secrets, her sister a rock star with bad connections. What they knew got them killed.

Sancia Loyola de Bastida, 34-year-old concert violinist, raised between Spain’s Basque Country and Manhattan, knows nothing of the terrorist group known as Eta, neither its origins nor activities. She knows nothing of her connections to it and worse, much less than she thinks she knows about her family.

When her fiery, famous sister is reported dead under dubious circumstances, Sancia is certain the truth is being hidden. What she comes to know will cast her loose in a wilderness of uncertainty—who exactly was this younger sibling she adored? What secrets did the family castle hide, perched on its cliff above the Bay of Biscay in the heart of Basque Country? What had been the real cause of the car wreck that killed her parents on the coast road that dark night?

Like the ancient tunnels beneath the castle, a one-time playground for carefree girls that now holds secrets of its own, her inquiries lead her deeper into a time when Spain withered under the rule of a despot, when resistance was honorable, submission unthinkable.

It’s a journey Sancia cannot retrace, a fated leap into the bloody arena of those whose obsession makes them murderous and their hunters, whose zealotry makes them savage. Here she must place her trust in those who could betray in the cruelest ways: Can Ryan Everly, the journalist chasing the story of his life, really put Sancia’s interests first when she reveals secrets that could get her killed? Will Kate Guthrie, the Texas-born commando recruited by international terrorist hunters break her orders to save her?

When at last Sancia knows the truth, where will she make her final stand? Who at last can be trusted and can she survive the treachery of those who would destroy her? At what price?

“A fantastic piece of writing, seizes the reader’s attention from cover to cover. The author brings out the joys and sorrows of the Basque people, and makes the reader want to know more…. there are moments in this book that are sheer genius in composition. For anyone traveling to the Basque region, it is a must buy. The ethical issues mentioned in terrorism and regional conflict are real-world, and the author portrays clearly how people arrive at these kinds of motivations, as well as the brutal realities of fighting back.” -Amazon review

“The story is timely and provokes thoughts in any reader about contemporary struggles for self-rule and ideologies of sovereignty worldwide. Readers will get caught up in the changing rhythms of T.A. Barnes’ writing style; from racing across moonlit cliffs to melancholic starry nights and cavernous haunts.” – Amazon Review

“…a thrill ride with a history lesson attached.” – Goodreads Review

“This book grabbed my attention from the beginning, and it never let go. I loved the variety of characters and the opportunity to see events from so many different perspectives. The suspense was high throughout, and for much of the book it was unclear whether any of the characters could be trusted.” – Goodreads Review 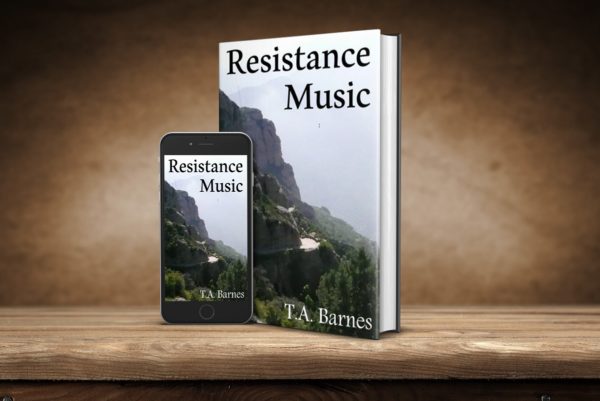